Crane-2 3-Axis Stabilizer Rental In Bangalore, obtain greater control over gimbal shots with the Zhiyun-Tech Crane-2  3-axis handheld stabilizer with an integrated follow focus control for select Canon cameras. The Crane-2 support DSLR  mirror less cameras and camcorders weighing up to a solid seven pounds. Connect your Canon DSLR or mirror-less camera (released after 2008, with an original auto-focus lens to the gimbal via cable, then adjust focus using the large thumb-wheel on the hand grip. The Crane-2 gives three levels of focus control, enable you to fine-tune your focus based on the lens used, and the shot itself.

For quick adjusting of your camera’s settings, the Crane-2 provides an interface comparable to those found on most cameras. Two large buttons, and two smaller ones, on the hand grip are press or rotated to scroll through and choose parameters. An LED screen above the controls enables you to quickly and easily monitor your settings. The Crane-2 gives improved motor torque, response speed and image stabilization over earlier Zhiyun models, enabling smooth and moves.

We can Shoot up to maximum of 18 hours,The Crane-2’s three 18650-type batteries provide 6000mAh of capacity. Although Sony cameras may be charged through the gimbal, eliminating time otherwise spent swapping out camera batteries. Additional Crane-2 features include a Manfrotto-standard quick release plate for rapid camera mounting, and a “slow-fall” function that protects your camera from a sudden drop when the stabilizer is powered down. 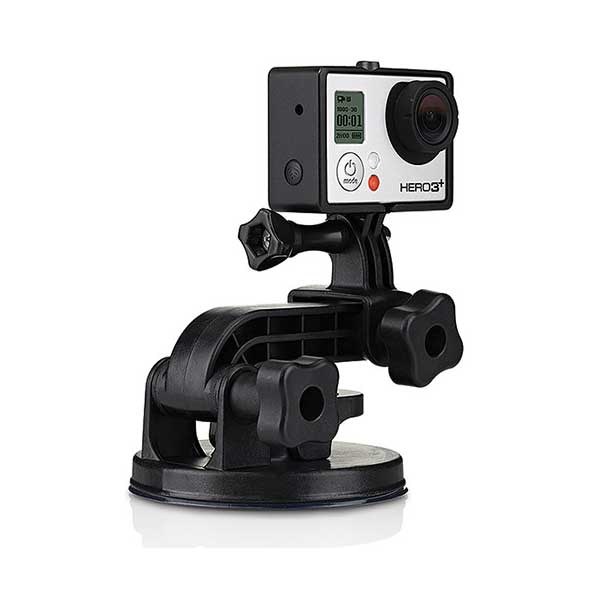 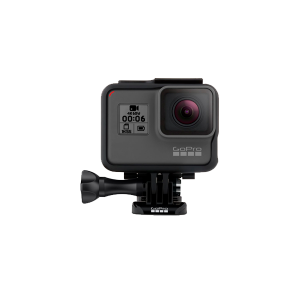 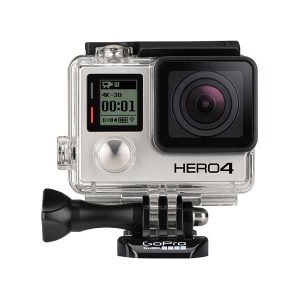 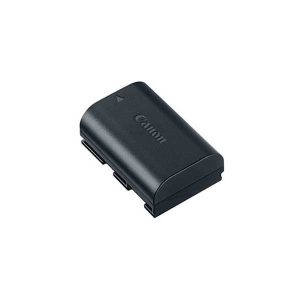