GoPro Hero 6 Black sends your footage automatically to your phone where the app turns it into a QuikStory-an awesome edited video. With 4K60 and 1080p240 video, when compared to Hero5 it delivers 2x the performance with an all-new GP1 chip optimized for GoPro capture. The GoPro Hero6 delivered a vastly improved image quality. With our most advanced video stabilization yet, HERO6 Black captures super smooth footage, whether it’s handheld or mounted to your gear HERO6 Black is waterproof to 33ft (10m). You can copy your photos and videos to your phone 3x faster than with HERO5 Black through a new featuring 5GHz Wi-Fi. 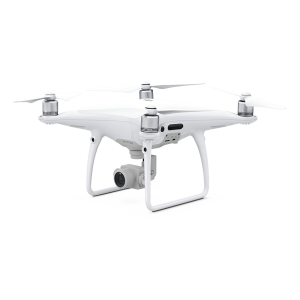 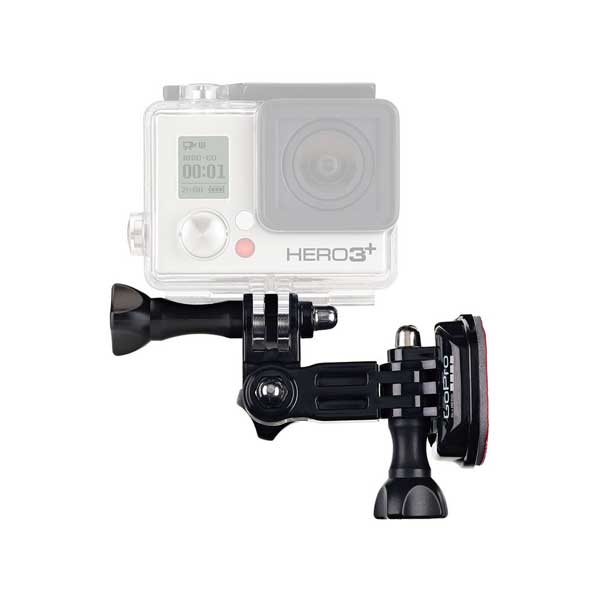 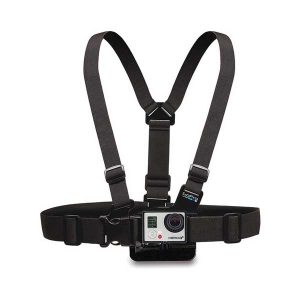 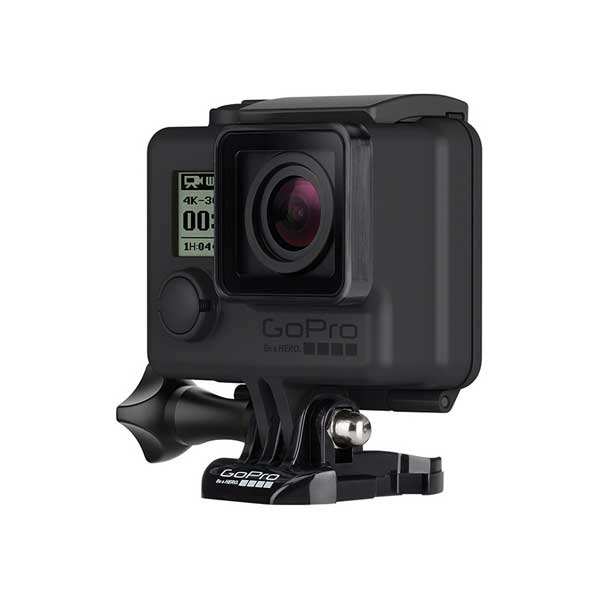